In the morning we read The Shobies’ Story by Ursula K. Le Guin together. It made us revisit some topics we had already discussed in regard to our research project, but also brought up new questions: What if an image recognition software would not speak our language? What world would an A.I. build if it trained itself instead of being trained by humans? ( - apparently there is a term for it: „unsupervised learning“ -), how would a ritual created by an A.I. look like?

In the afternoon we built an analogue A.I. with nothing more than paper, pens and a few glasses, following the instructions on this homepage. You train the analogue A.I. to win the game „Nim“. It was amazing and made even our most uncomputerly crew member Fred grasp how an A.I. can be trained and how it learns until it always wins: by failing! 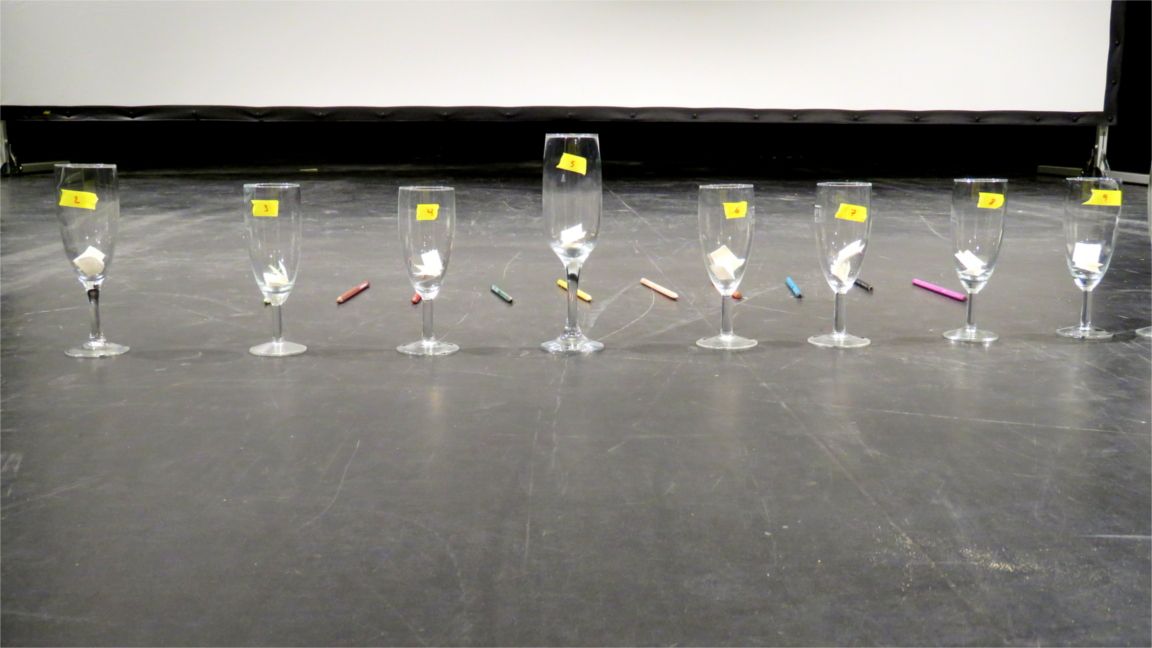 Also Fred - who really struggles to think strategically - found it enjoyable to use this A.I. as it enhanced his powers dramatically. 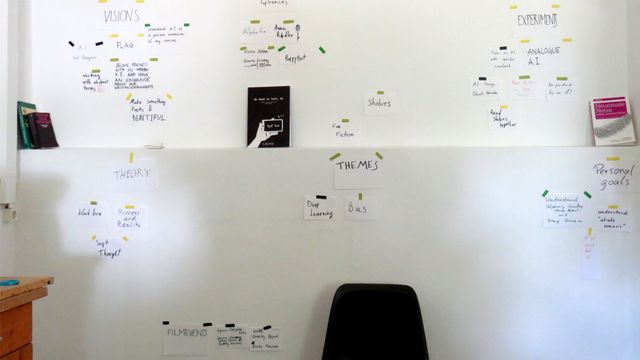 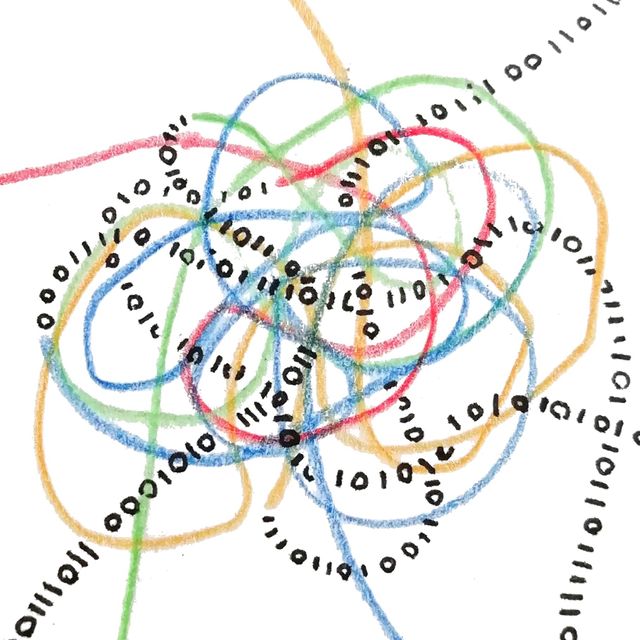